Few days ago Nokia N800 tablet emulation was released into public. Richard integrated it into Poky so now we have QEMU which can be used not only to test ARM images on ARM Versatile or Sharp Zaurus but also to run on Nokia N800 tablet. Of course it is not limited to Poky images — Maemo boots very nicely on it :) 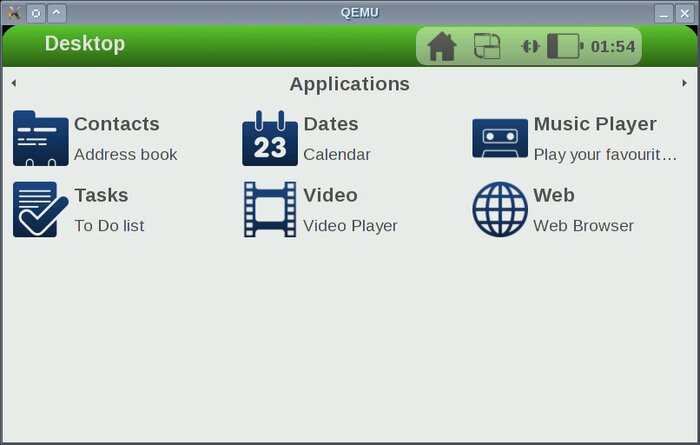 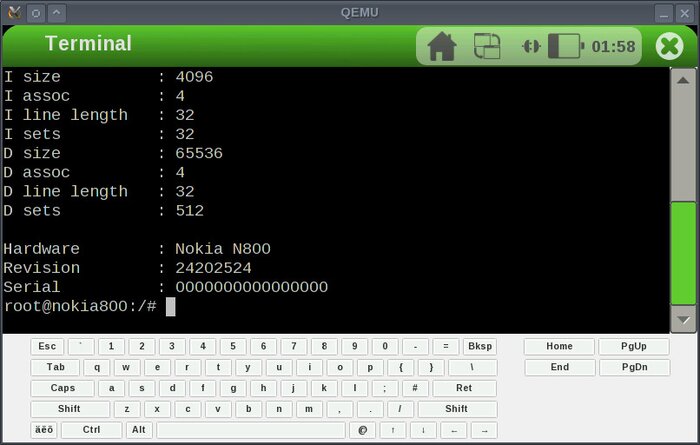 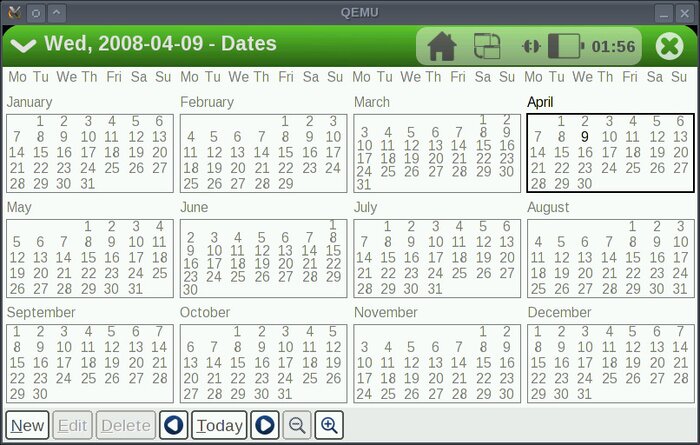 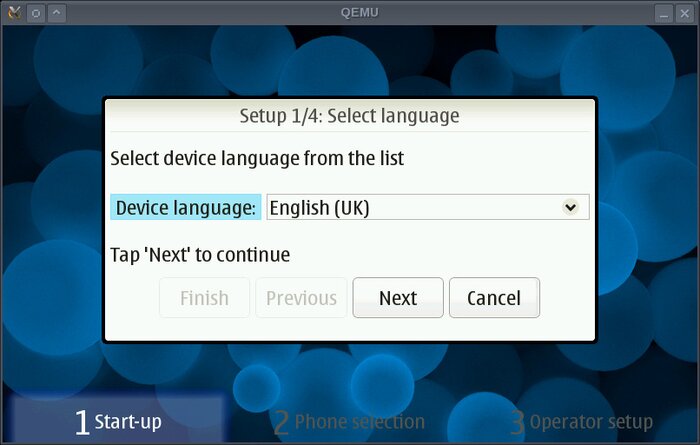 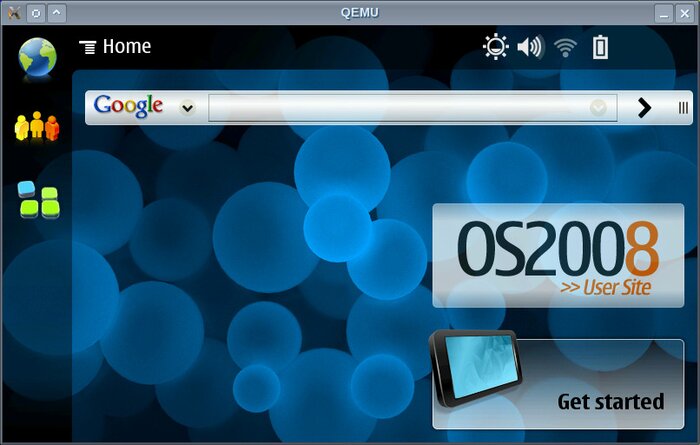 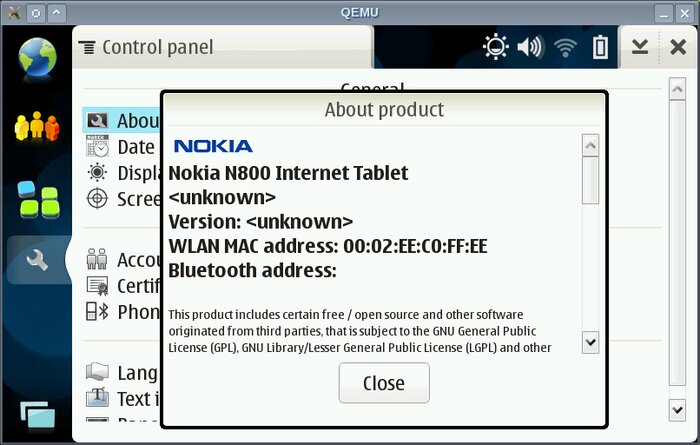 Basic emulation works. There is no networking yet, DSP code is not emulated and few other limitations. But it is work in progress so expect improvements.

How to get it

Patch alone can be fetched from Poky repository.

Linux binaries of QEMU with N800 support can be built with Poky by bitbake qemu-sdk command. They will be also part of Poky Linux SDK.

UPDATE: there is second part of that story.