Some time ago there was decision that BUG 1.x will not be supported with next version of BUG Linux. As a result I ended in situation when I worked on handling device which I never saw.

It was not first time — in OpenedHand times I had this quite often but it is not a problem because my “hardware park” covers nearly whole ARM family:

So I am able to test binaries on other hardware or even in QEMU.

But few days ago I got information that developer version of BUG 2.0 will be sent to me. To make me more happy I ordered few books from Amazon to get them with package (inside US I got free posting). And today package was delivered by FedEx courier (their tracking page said Friday as delivery day).

Package reminds why recycling is easy: UPS package from Amazon (the one with books which I ordered) was repacked and got FedEx papers: 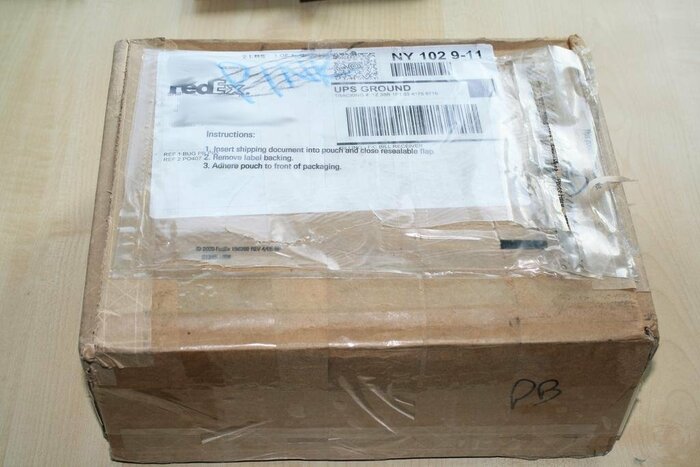 But box itself is not interesting — stuff in matters. After taking books out I got lot of packing bubbles and my eyes were presented with first level of things: 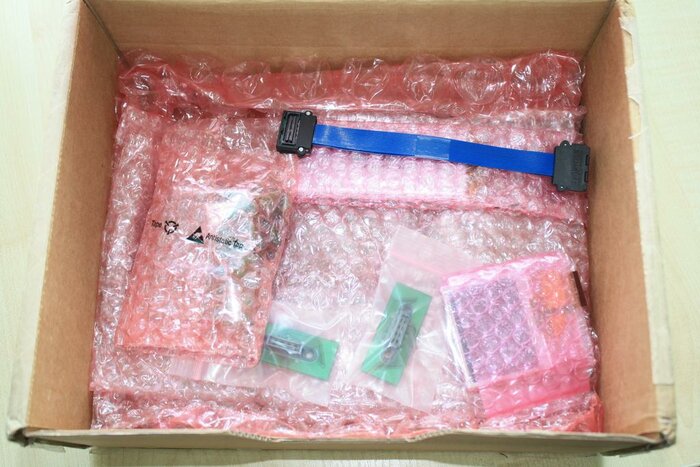 And then second one: 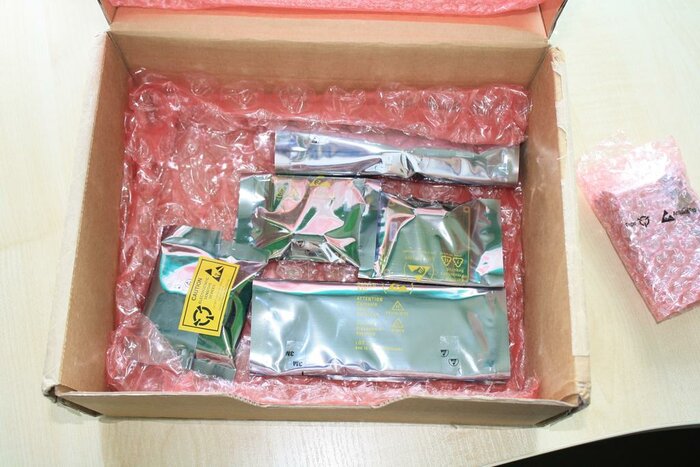 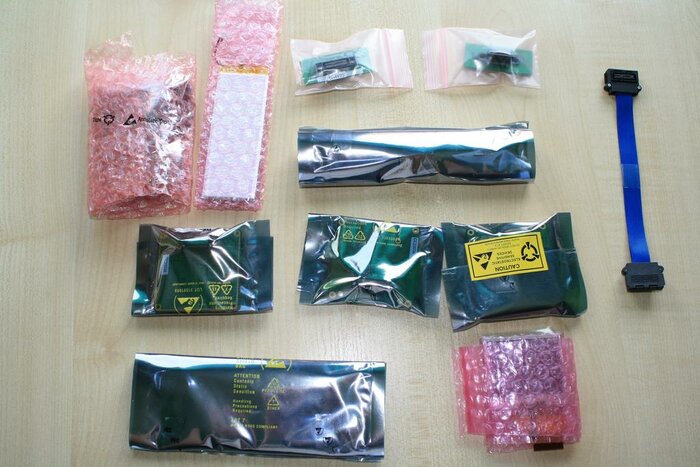 And again but this time without packaging. From left-top to right-left: 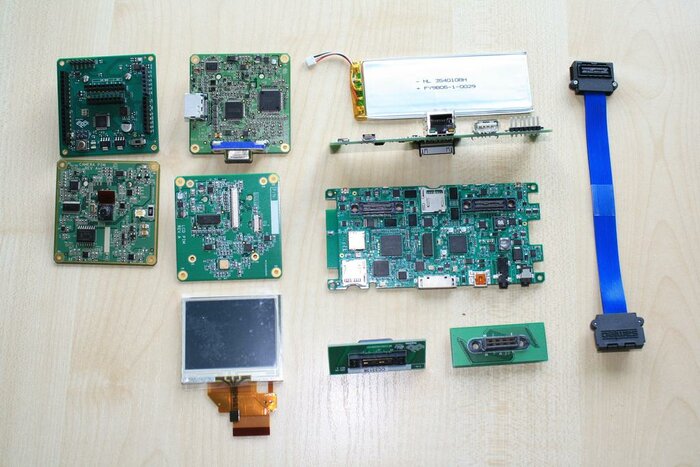 Look at new modules. First goes BUGduino which is Arduino thing with BUG connection. I do not know how it works but I knew that John Connolly did some programming for it. 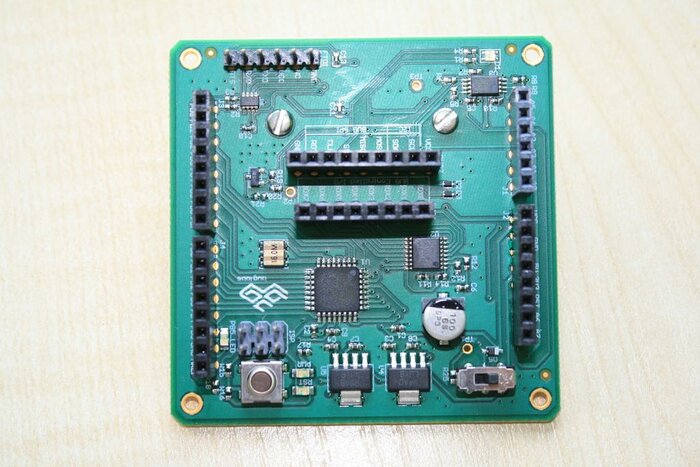 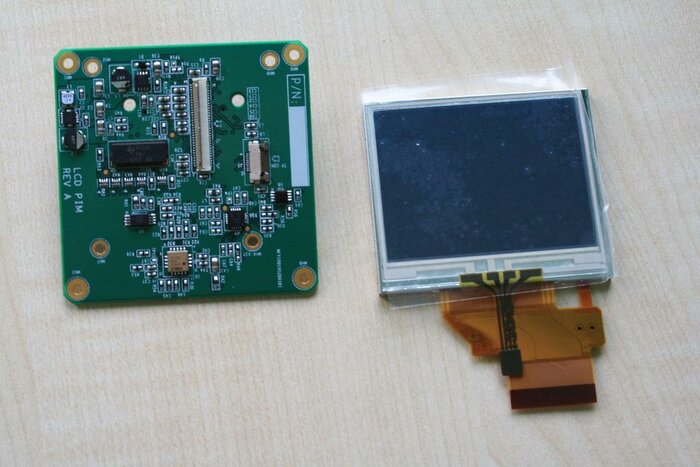 Video module with HDMI and VGA outputs. This one is BUG 2.0 only as it uses OMAP3 signals and needs BMI slot with video signals. Yes, new BUG has only one slot for video — two screens configuration is not possible anymore. But hey — you can even connect 150” LCD ;) 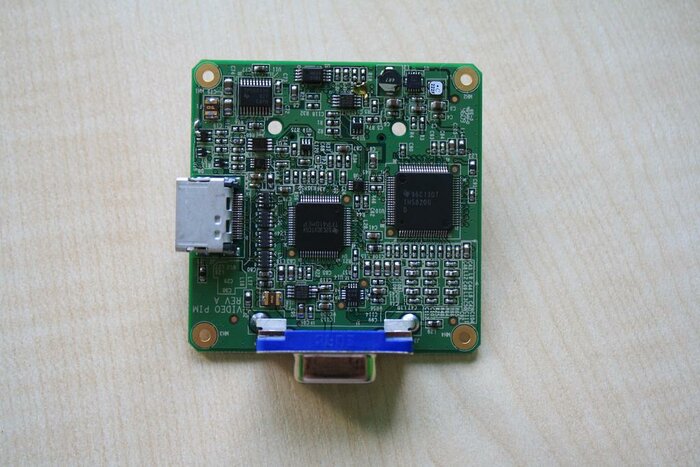 New camera module. I do not remember how many Mpx it has (old one had 2Mpx). 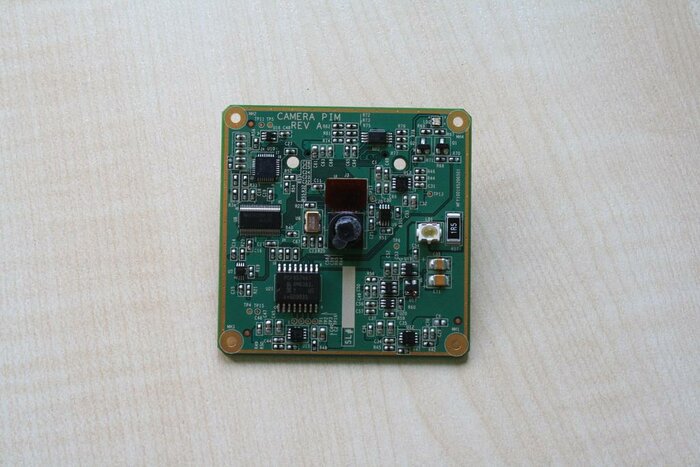 BUG 2.0 itself. Notice two microSD slots — one will be used for system, second is for user. There are just two buttons now, no LCD, no joystick. Also buzzer got removed in favour of headphone connector. 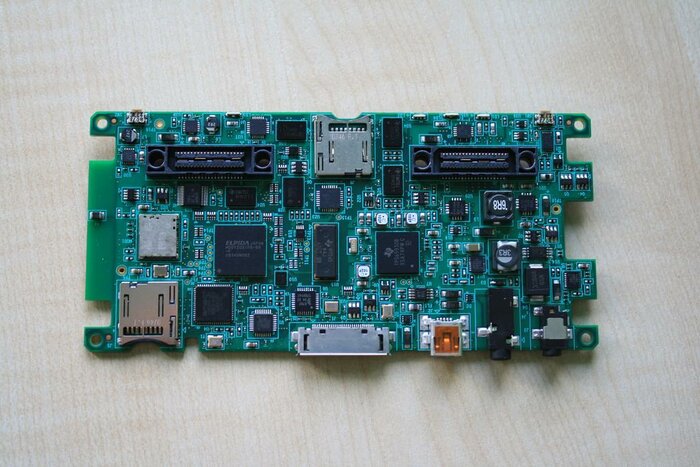 New hardware requires new BUGDock. What got changed? Serial is now present as miniUSB connector instead of DB9 so is easier to use with today computers (not everyone has 7 serial ports in desktop). Power and headphones connectors were removed because on-board ones are reachable. And JTAG connector is present. To tell the true I like old dock more then current one. But thats mostly because of angle connector instead of flat one. Anyway before BUG 2.0 will hit market there will be new dock for it.

And thats how system can look. BUG 2.0 with Dock and two modules connected by adapters.

Now I am waiting for Bug Labs guys to appear in the office to get informations how to boot it ;D