This year I spent Easter in other way than in past years. Instead of staying with the family I went for demoscene party — Revision 2013 in Saarbrücken.

Please note (RSS readers mostly) that this post will contain many YouTube videos embedded. Please go to my blog to have them properly displayed.

Took us 12 hours to get there (mostly due to waiting on TXL and FRA airports) but we managed to be at party place around 19:00 on Friday. Registered, met friends and went to Kirchberg Hotel to drop bags.

Hotel has two stars but was perfectly fine for such trip as our. Clean bed, good breakfast, quiet place (except church bells at 10:00 on Sunday). All just ~2km from E-Werk where Revision took place.

Back to party, more people to meet, discuss a bit with guys from ARM Ltd about Samsung Chromebook, Cortex-A15, Mali etc. One guy joined with his Chromebook and recognized me when I asked “may I fry your speakers?” :D

Timetable listed one interesting thing: “Curio’s 2012 Essentials” which was ~1 hour long set of PC demos from previous year. It was nice as I was totally out of PC scene so was able to check how it looks.

Attended “How to start writing compilers without a Ph.D” seminar as it sounded interesting to me. And it was ;) Video below: 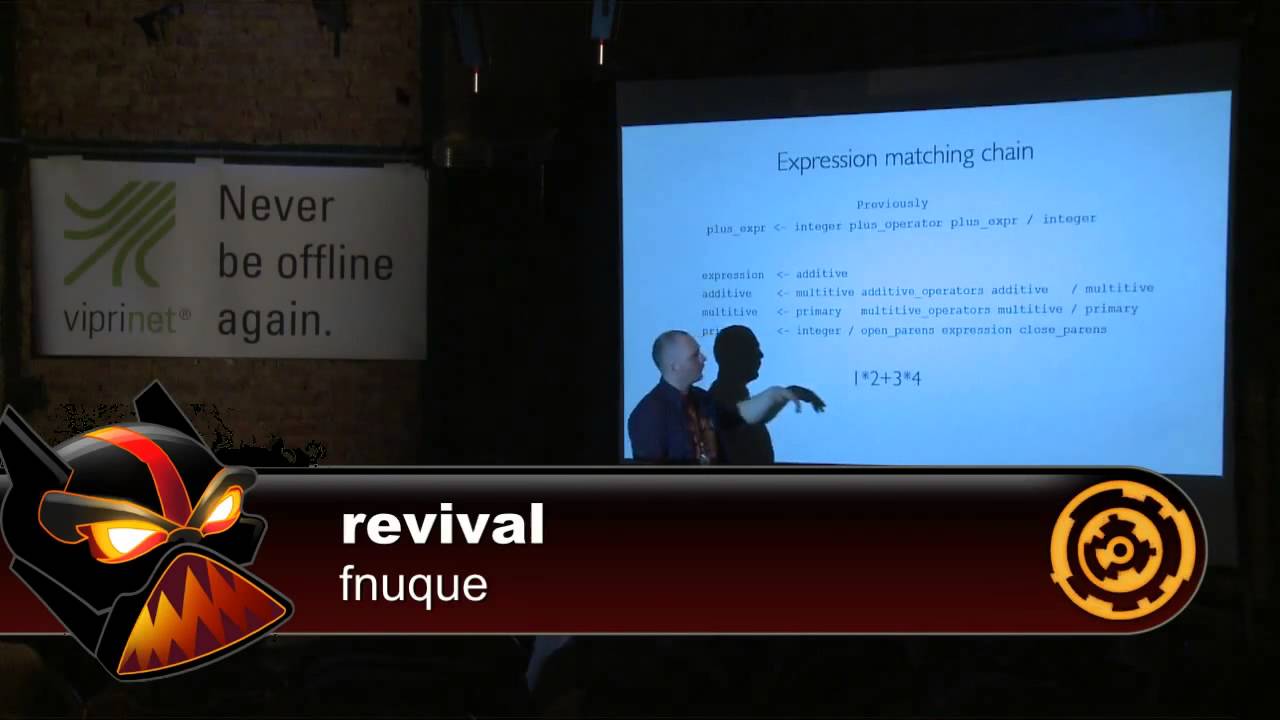 Also had discussion with ARM guys about presenting not only technical demos (like Unreal Engine one) but also to show some demoscene productions. Soon “Beginnings” by Elude started on one of Nexus 10 tablets and was working nice. But coder who wrote it was not so happy about that when we discussed that later… I think that it would be a good thing for ARM Mali team to get some good demoscene groups to write demos for Android platform to amaze people with nice looking productions. ARM even had seminar for OpenGLES 3.0 API: 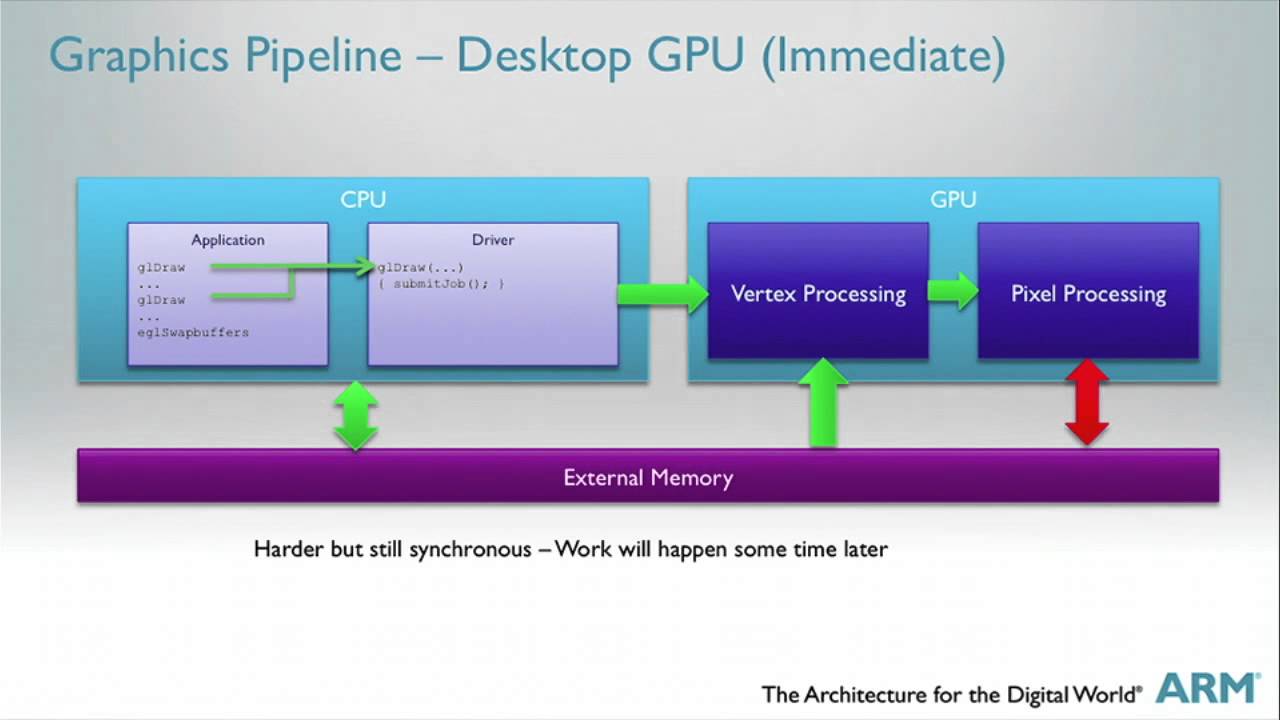 There were many entries in compos where productions from long time no see groups/people were presented. For example in oldskool demo we got “RINK A DINK REDUX” from Lemon which was astonishing:

There were also demos for Amstrad CPC, MSX1, ZX Spectrum, Commodore 64 and other platforms. Oldskool music compo had even NES entry ;)

But it was also visible that demoscene is not full of amateurs like it was years ago. Some of videos in animation/video compo had professional level. “Lübeck 24x7x365” took 50 days of recording but was really nice: 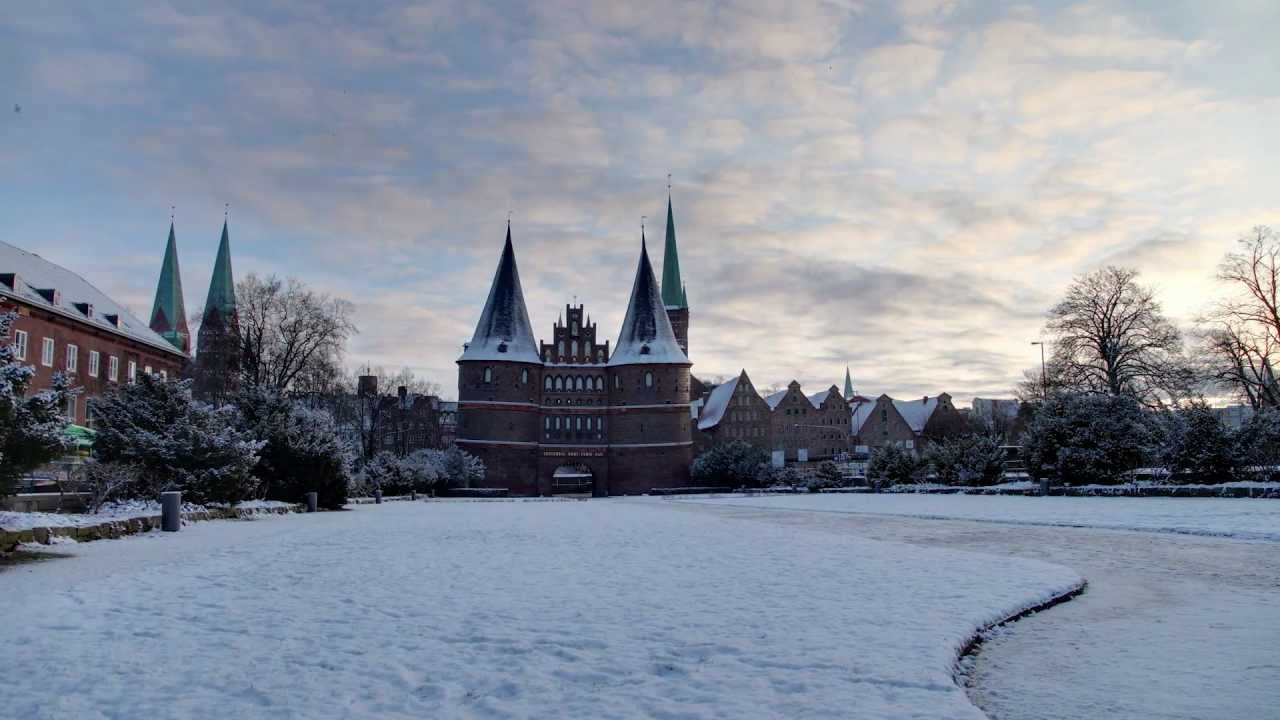 There was a concert in the evening… Ear plugs were not strong enough for me so I spent most of time outside talking with people. Next time need to take some better hearing protectors…

As Saturday ended really late for us and competitions were planned for 13:00 we decided to not rush and stay in bed longer :) But at around 10:00 bells in local church started their music compo so we were not able to sleep anymore.

Graphics one was won by “Double Trouble by the Royal Forces” made by forcer & prince. Huge amount of details which was not so visible on big screen as it was on a tunnel’s wall where it was hanging as few square meters photo copy.

Wild compo… Man, that was something great. From productions made for Arduino (with some shields) though ARM Cortex-M3 one to interesting hack by Dexter/Abyss which shown one view on monochrome TV and second on oscilloscope while both were connected to Composite video signal only… See it for yourself (or grab separate entries from scene.org FTP server): 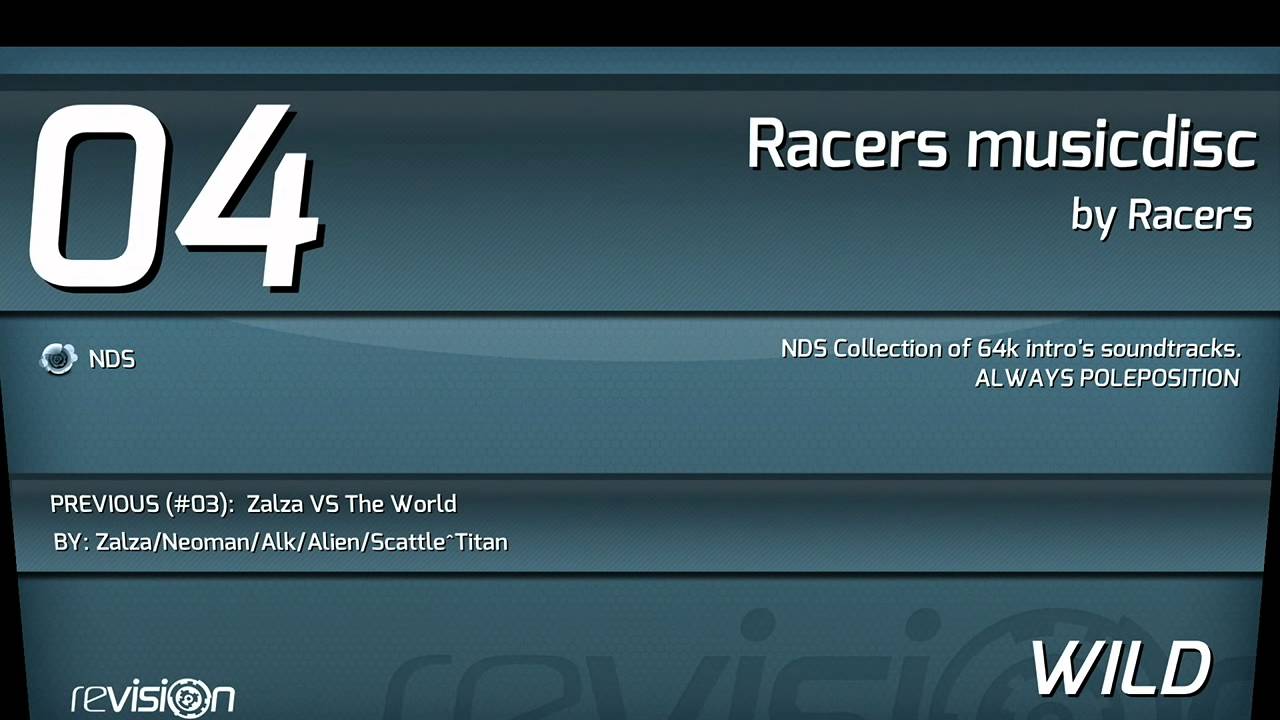 Then DJ set by h0ffman (skipped by me) and clue of party — Amiga and PC demos/intros. Different quality but most of them was really good — both from technical or design view (but not always from both at same time).

But as I am not a coder I looked mostly at design and audio/video part. All those names like ‘ray matching’ etc meant nothing to me so when someone tried to explain why demo which I did not like was so great I just told similar thing ;D

Wake up, breakfast, pack, pay, go to party place. We did not manage to get there before voting ended so not voted for PC demo compo entries. Greeted those who was still present, discussed a bit and then return trip… This time just ~9 hours but next time (if there will be such) we plan to go there by car. Less time needed.

I liked how party was organized — it was my first such event abroad and many people told me that Revision is the last demoscene party in old style. I really liked it. Saw many different platforms like MSX1, MSX2, C= VIC20, Amstrad CPC or Videoton…

Due to Easter time shops where closed on Sunday/Monday but it was not a problem for me as there was free coffee/tea, beer/water/orange juice was available to buy at low price (2.5€ for 0.5l beer) and there was hot food served all time (like 10:00 - midnight) also not so expensive.

Weather could be better as it was cold but at least there was no snow (which we still have here).

It was also nice to see Kiero at work as he was finishing “Machinist” Amiga demo on his x86-64 laptop with WinUAE running fullscreen. I was surprised that ASUS UL30A is capable to run it fast enough.

Will I go there next year? Will see…