I am on demoscene since 1997 when I attended “Intel Outside 4” party in Włocławek, Poland. But I have never released anything. Until Xenium 2019 party where I presented my first 8K intro. Written for Atari 2600 game console. In some kind of BASIC language…

The idea for it came about year ago during Riverwash demoscene party. Most of PC 64KB intros started with some kind of progress bar as code was generating textures, instruments and other stuff requiring calculations. I joked that it would be great to make something similar for Atari 2600 VCS.

The fun is that Atari 2600 lacks any usable memory. It has 128 bytes (bytes, not kilobytes) of RAM. The only storage is cartridge with 4KB of ROM space (expandable by bankswitching to 32KB). So there is no point in any generating at other phase than development.

During July I took a look at available options and found ‘batari Basic’. It is BASIC-like language developed in 2005-2007 by Fred X. Quimby.

My main source of help was a forum on Atari Age. Detailed language info came from useful page called ‘Random Terrain’. There is also “Visual BB” which is IDE with some tools speeding up development.

Thanks to Xenium organizers I have my intro recorded as video: 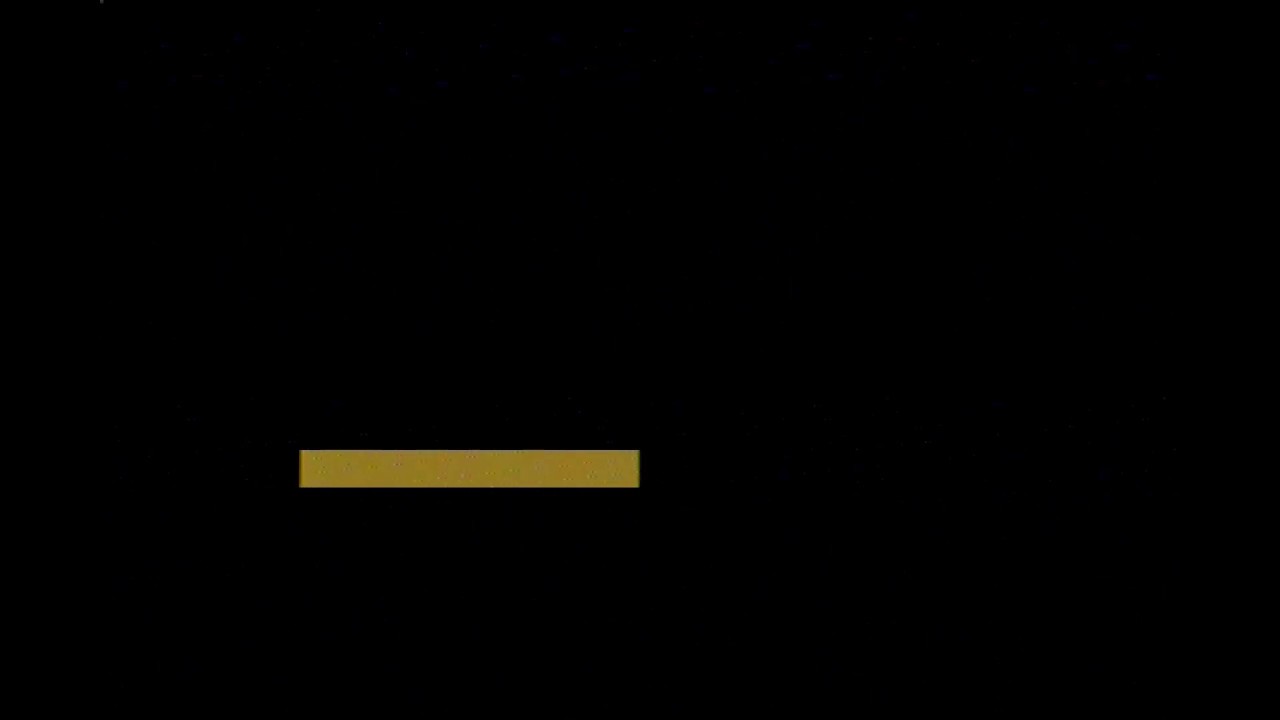 As you can see it has two parts. First one is playfield with one line changing every 30 frames (first version was for NTSC). Result is simple progress bar.

Second part uses “titlescreen kernel” to display dino graphics. I used one provided by Xenium organizers (rescaled to 96x91 pixels). I used rainbow colours to have some colours on screen.

At start of “oldchool intro” competition I told to friend sitting next to me that I hope for at least four entries. He asked “why?” so I pointed him to the screen saying “because of it”:

There were six entries so I though that I am safe and will have 5th entry maximum.

Amazing for production without any effects, without any audio. And written in BASIC-like language without using any knowledge of 6502 assembly.

If someone wants to see how simple it was then source code is in “my first 8k” git repo on github. Enjoy!

During Xenium I got lot of technical information for VCS programming. And there were questions about my next production.

Nothing to promise here. And not for Atari VCS. It is sick platform to program due to lack of any framebuffer memory so ‘race the beam’ is in use…

I have some ideas for Atari XL/XE…