When I got my Neo1973 it was known that there are problems with charging. Package contained USB wall charger (with US plug) which was useless due to not being conform with USB specification as device can use only 100mA and for more it have to ask — but how to ask dumb charger?

Before Pingwinaria 2007 conference I got into moment when my phone was so discharged that it had problem with charging itself. I started hunt for cheap Nokia phone using BL-5C batteries to use it as charger. I was also thinking about Nokia DT-14 (standalone battery charger). None of GSM shops which I visited had phone in acceptable price, but in last one seller told me that I should look for cheap 3rdparty battery chargers. Few days later I had one on my desk (with extra no-name BL-5C compatible battery). 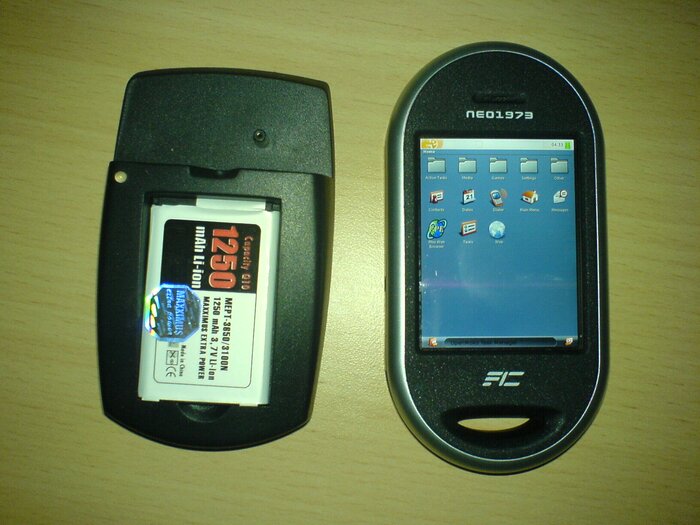 It is good that I did not got DT-14 — Mickeyl got one and it refuse to charge original Neo1973 battery. Nokia phones also does not charge it. I even used Nokia 770 to test — it booted but no charge. 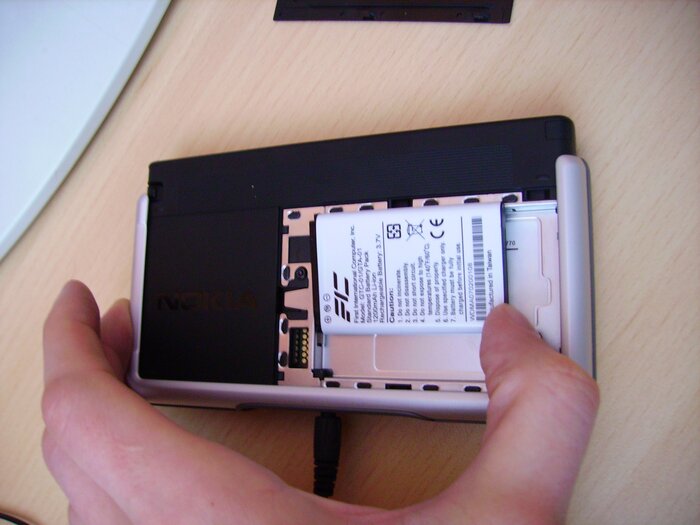 Now my Neo1973 most of time spends on desk connected via USB cable to powered hub which stay powered even when USB Host (my desktop) is not powered — from what I read many USB hubs switch off power on all ports when host goes down.