Few months ago, at the end of previous Linaro Connect gathering, there was announcement that next one will take place in Hong Kong. This gave me idea of repeating Shenzhen trip but in a bit longer version.

So I mailed people at Linaro and there were some responses. We quickly agreed on going there before Connect. Alex, Arnd, Green and me were landing around noon, Riku a few hours later so we decided that we will meet in Shenzhen.

We crossed border in Lok Ma Chau, my visa had the highest price again and then we took a taxi to the Maker Hotel (still called “Quchuang Hotel” in Google Maps and on Booking.com) next to all those shops we wanted to visit. Then went for quick walk through Seg Electronics Market. Lot of mining gear. 2000W power supplies, strange PCI Express expanders etc. Dinner, meeting with Riku and day ended.

I have woken up at 02:22 and was not able to fall asleep. Around 6:00 it turned out that rest of team is awake as well so we decided to go around and search for some breakfast. Deserted streets looked a bit weird.

Back at hotel we were discussing random things. Then someone from Singapore joined and we were talking about changes in how Shenzhen stores/factories operate. He told us that there is less and less of stores as business moves to the Internet. Then some Chinese family came with about seven years old boy. He said something, his mother translated and it turned out that he wanted to touch my beard. As it was not the first time my beard got such attention I allowed him. That surprise on his face was worth it. And then we realized that we have not seen bearded Chinese man on a street.

As stores were opening at 10:00 we still had a lot of time so went for random walk. Including Shenzhen Center Park which is really nice place: 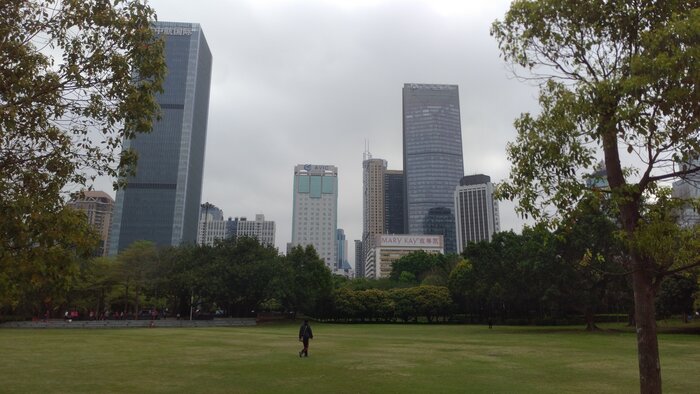 Then stores started to open. Fake phones, real phones, tablets, components, devices, misc things… Walking there was fun itself. Bought some items from my list. 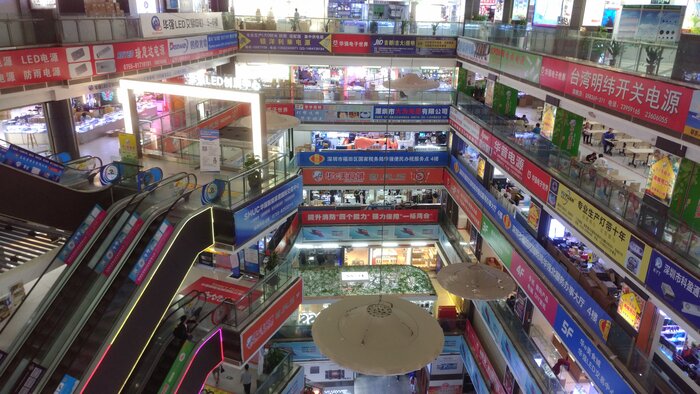 They also had a lot of old things. Intel Overdrive system for example or 386/486 era processors and FPUs. 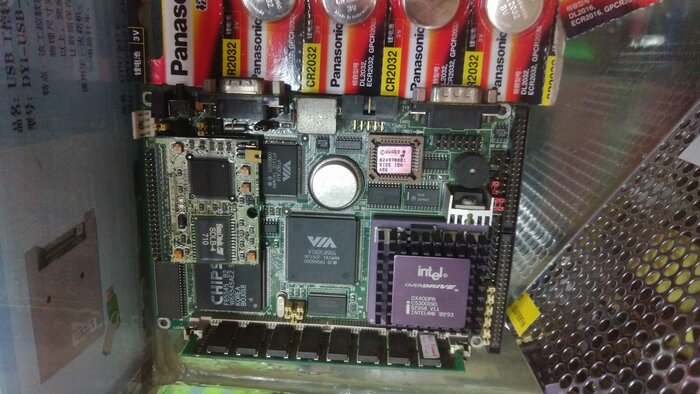 From weird things: 3.5” floppy disks and Intel Xeon Platinum 8175 made for Amazon cloud only. 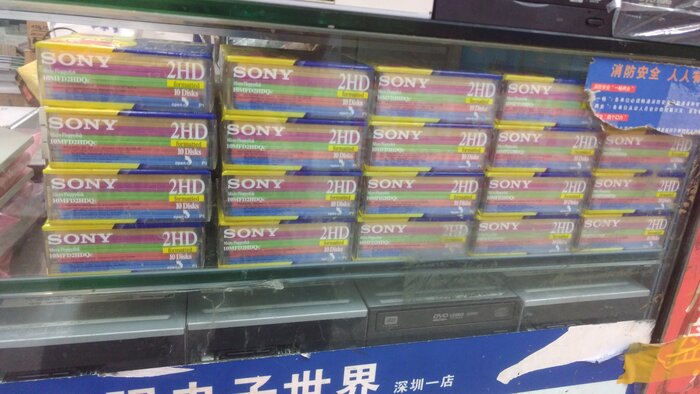 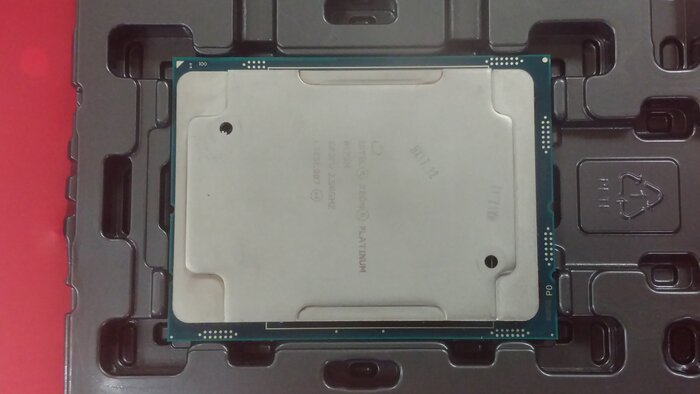 Lot and lot of stuff everywhere. Need power supply? There were several stores with industrial ones, regulated ones etc. Used computers/laptops? Piles after piles. New components? Lot to choose from. Etc, etc, etc…

After several hours we finally decided to go back to Hong Kong and rest. The whole trip was fun. I really enjoyed it. Even without getting half of items from my ‘buy while in Shenzhen’ list ;D

And ordered Shenzhen fridge magnet on Aliexpress… They were not available to buy at any place we were.