Year ago we had Linaro Connect right after FOSDEM so I decided to skip and walk to Golden Gate instead. But this year there were no conflicts!

Months before we had discussion on SzLUUG mailing list about who goes for FOSDEM. There were about 9 people wanting and we ended with five. So on Friday morning friends arrived near my house, I jumped into car, we grabbed 4th one (Tomek was in London at that time) and went to Berlin Schönefeld airport for 07:00 Easyjet flight.

But that 10h was not wasted. Berlin has very nice Technical Museum with many trains, cars, planes and other exhibitions. And they had Trabant 601 as well:

Then trip to shops (Saturn, Media Markt) in search for HTC Desire X case (Magda) and LG Nexus 4 (me). Avoid Saturn — they do not handle credit card payments at Alexanderplatz so I had to walk to the ATM. Two S-Bahns later we passed security check and went to the gate early enough to fly.

BRU airport… I think that (with exception of SXF/TXL) it is my most visited airport as it was my 5th FOSDEM and there was UDS-M around as well. But this time we took a bus instead of a train. 14€ ticket works for 72 hours so cover all trips perfectly. Few hours later we were joking that this multi country journey was exhausting as we were in Berlin, Brussels, went though Geneve (bus stop) to Luxembourg (square) and passed near London (restaurant) ;D

Hotel, drop stuff, connect chargers, went for beer event. Crowdy as usual it was. But I managed to meet some friends (but also missed lot of them) and grabbed few beers. Good spent time. Too bad that I was so tired that went back to hotel just right after midnight.

Breakfast in St. Nicolas hotel maybe is not the best but provides enough energy to survive a day. Met several guys there, Philip gave me Kindle Paperwhite which I bought few days before (with delivery to his house to lower price) and his famous Belgium/Holland/Luxembourg guidebook. I also got Beagle pendrive from Koen.

Then overcrowded bus 71 and FOSDEM! I told Bartek where things are (but at that time I had no idea of K building) and we split. In AW building I met friends manning OpenEmbedded stand just right in front of building entry.

Circuitco had Beaglebone stand right to it: 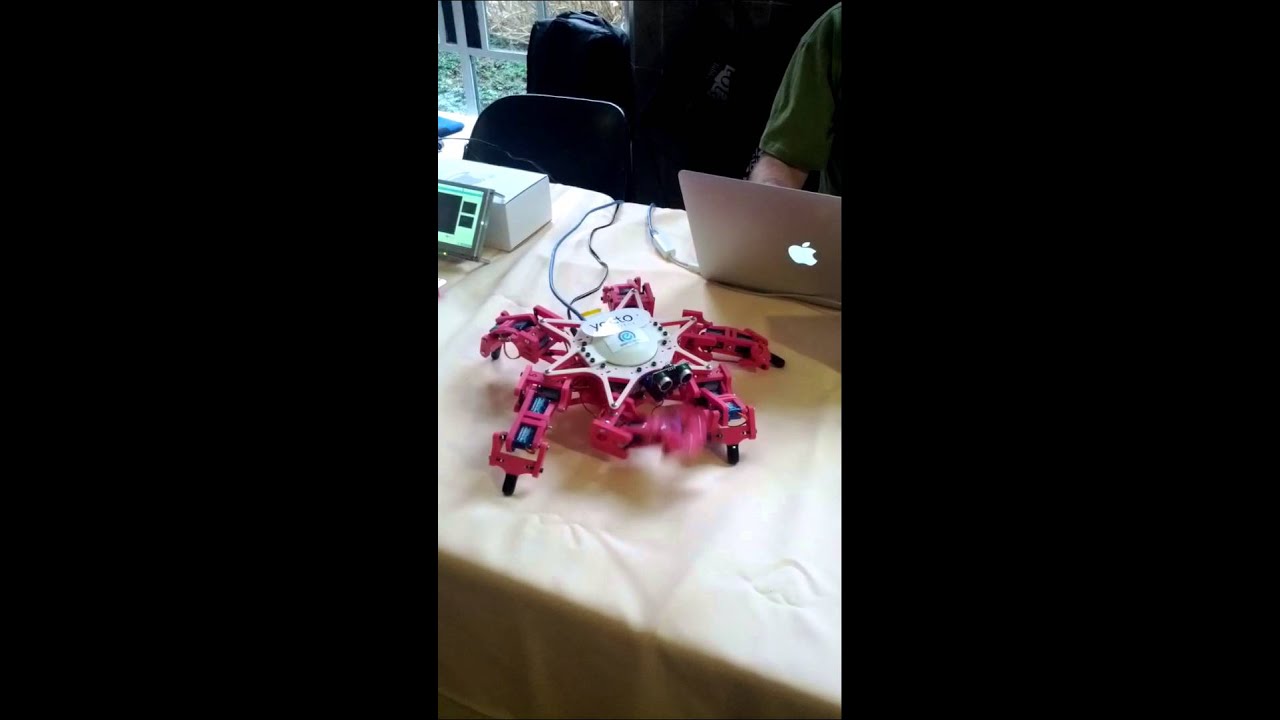 Then I went for talks:

I also had nice discussion with Jolla guys about their system/device and would I like to test it once they will have something ready for complains. Played a bit with Firefox OS on their reference developer platform and on Nexus S and was not impressed — for example it looked like they have to learn about DPI…

Then I met OE crew and few other guys and when finally noticed that it is time to go to the hotel and drop gear there. Once arrived it was a bit to late to go somewhere and search for some event so I joined SzLUUG team and we went for a meal, chocolates and then some drinking.

Breakfast, packing gear and go for a bus which was less crowded than day before (but we are a bit late as well). As we had to leave after 14:00 I managed only two talks:

Then walk, tram, bus and security check. This time I did not have to take developer boards from backpack as I gave them away during event. We arrived in Berlin and (due to Michał’s fosdem flu) I drove us back home.

It was great event as usual. But distance between K building and rest was too big for sessions which are one after another. I dropped some entries from my calendar just because it would be H->K->H->K switching.

Android application for schedule was ok. Would be nice to make a bigger effort and update it to cover K building as well and add a way to see what is going on in each building/room to reduce time before sessions.

On Saturday I realized that for some reason I may remind Jon Masters… That’s due to hardware I had with me:

The good thing is that they were not of same type (except some cables) :D